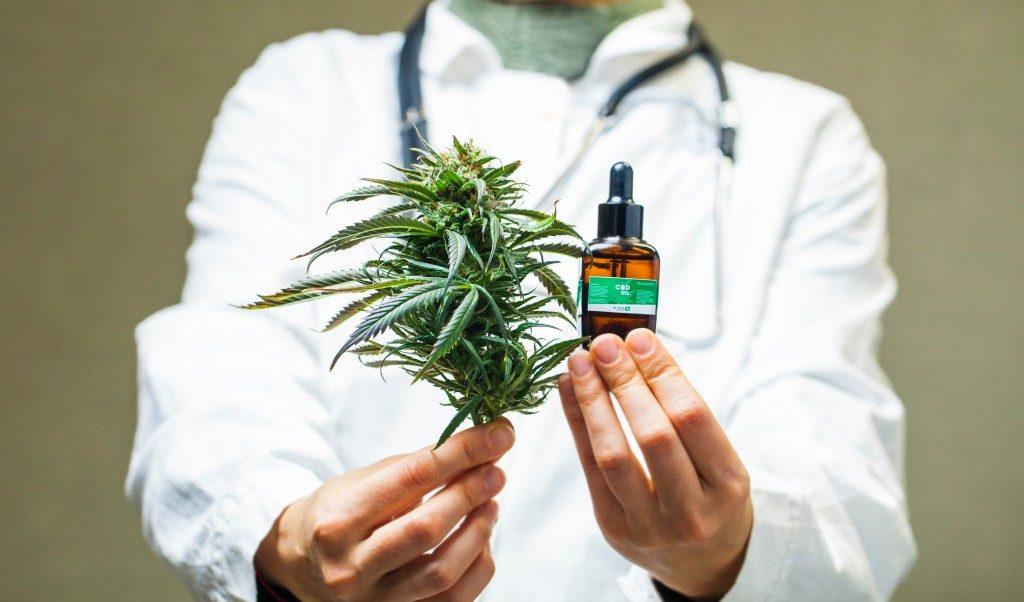 ate in 2018, the states of Utah, Missouri, and Michigan relaxed legislatures restricting marijuana use. Although only Michigan allowed the recreational use of marijuana and similar products, people in all three states now have access to medical marijuana.

Weed dispensaries and cannabidiol stores are opening in cities all over these states. Cancer patients looking for alternative treatments in Sandy City, Grand Rapids, or St. Louis can soon visit these locations. But cannabidiol (CBD) may alleviate diseases other than cancer. It could be the key to giving 40 million Americans a better life.

It’s natural for people to be anxious prior to stressful situations. Exams, audits, and medical procedures are all examples of when people can naturally feel anxious. Anxiety disorders, on the other hand, are illnesses that cause people to feel distressed, uneasy, or frightened with no apparent cause.

Over 40 million adults suffer from some form of anxiety disorder.

General Anxiety Disorder (GAD) afflicts nearly 7 million Americans. This disorder causes a chronic and drastic worry about even the most routine things. Its physical symptoms include headaches, nausea, and fatigue.

Traumatic experiences, such as violent crime, sexual abuse, and war, can cause Post-traumatic Stress Disorder (PTSD). Veterans and rape victims are among the highest percentage of sufferers. Its symptoms include night terrors, depression, and flashbacks. Serious cases can also cause dissociative fugue states, which can be dangerous to both the patient and people around them. PTSD affects 7.7 million people all over the country.

Anxiety disorders are difficult to live with, but they are treatable. Despite this, only 36.9 percent of people with anxiety disorders receive treatment. This could be due to the perceived stigma of having an anxiety disorder, lack of resources or time to seek treatment, or because the disorder is undiagnosed. People may also want alternative treatments to the usual medication and treatment prescribed for such disorders.

Hemp is the source of cannabidiol, and unlike the more potent tetrohydrocannabinol (THC), CBD does not produce a high and is safer to use in day to day life. Researchers have studied CBD oil as an alternative medication for anxiety disorders, and their results are promising.

Scientists report that participants who took CBD described overall lower levels of anxiety. Another study noted that CBD is particularly useful for curbing social anxiety. Aside from making them feel less anxious, the CBD also changed their brains’ reaction to anxiety. Researchers also found that the symptoms of several anxiety disorders, such as insomnia, can be treated using CBD oil.

The medical community needs to study CBD oil further to fully verify these findings. This could mean more treatment options for sufferers of panic disorders, phobias, SAD, GAD, and PTSD.

No one should go through life afraid and anxious. Cannabidiol can help millions of Americans put their fears to rest and give them the life they deserve.  It will take a few more years and more research to be certain about CBD’s therapeutic effects. But if it is effective, it might just free a nation from anxiety.