From the beginning, they have been massive, undulating, rising, and on slopes, as waves of fantasy or the mountain, pastel colored, cobblestone cardboard, newspapers, and hundreds of pieces of wood. They would walk around beneath them, through them, wondering how they were built in their names and laughing outright: Minor In-House Brainstorm, Cutie Nothing has a heavy debt. Then Washburn’s work began to work itself, its facilities started housing simple machines, key factories. Crazy Prado regulated milk at the Guggenheim in Berlin in 2007, produced by the grass roof of the facility itself. To input the Whitney Biennial Washburn in 2008, grew flowers in neon Gatorade tanks. His most recent Nort Nunderwater Lab-a strength of 12 feet that feels like a riff on a bunker Arte Povera Lost Dharma Initiative, will lunch. In it, Washburn interns and employees will be cooking for the gallery. Viewers will be excluded, but you can see through the slats, windows and holes. “I wanted to look inward and deal with the space on all levels,” says Washburn. “I did not want the piece to be about the art world and behind the scenes. I want to focus on an activity everyone can relate to. Lunch seems quite logical.” Nort laboratory tests are shown in Zach Feuer Gallery in New York from June 29, the same day for minor exposure Washburn wall works involving sculptures and wooden blocks painted gravel embedded in the bottom-up folding tables in the nearby Mary Boone Gallery, beginning in Chelsea, anyway, the summer of Washburn. 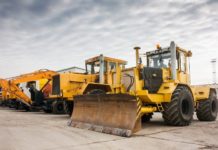 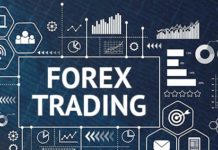 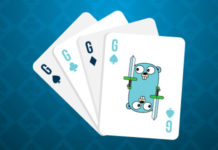 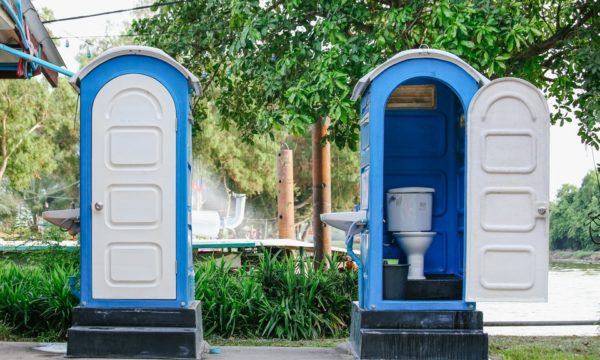