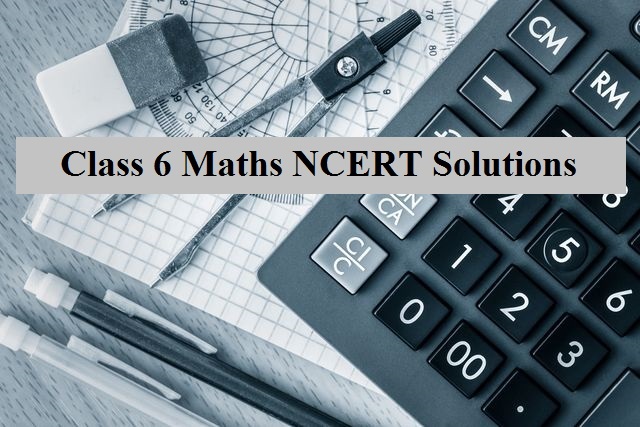 Importance of maths in our life is that it makes our life organised and avoids the mess. It helps in managing finances and generates problem-solving skills in a person. Here we will discuss MATHEMATICS CLASS 6.

Class 6 is very critical in secondary education. At this stage, learning should be effective and interest has to be generated in the students. Due to the absence of knowledge of the subject, students lose interest over time. Class 6 mathematics is the base of learning, it is a backbone which makes easier to study other crucial subjects.

All the above chapters are included in the NCERT book of Class 6. 6TH CLASS MATHS STUDY MATERIAL is also available in the market which provides extra and quality material to the student to study. 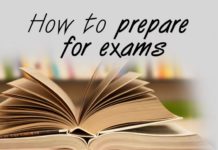 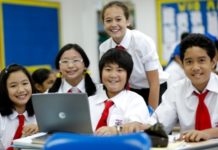 Five Benefits of Enrolling Your Child in an International School 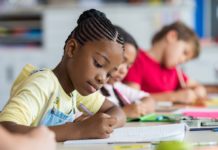 Why Worksheets Can Be an Advantage to Young Learners?