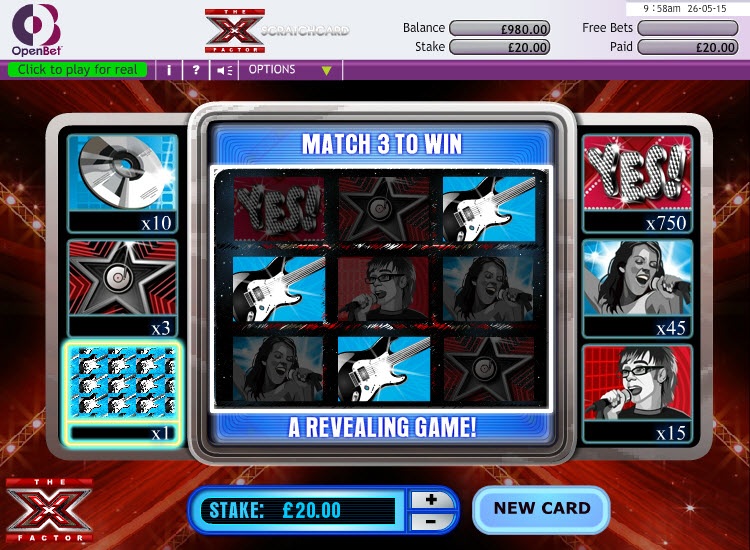 In a shocking event, a man who hails from Havant just thanked his dog for hitting the jackpot. The person in question has been working as a Storeman in Havant, whose dog Ollie is presumed to be responsible for helping him win a prize of almost INR 790 lakhs in the scratch card game held by the National Lottery.

Patrick Morling and his lovely wife Paula are pleasantly surprised by Ollie’s picky habits due to which Patrick had to visit the supermarket and purchase the lottery. They are glad to win such a huge amount, which will help them support their family financially.

The adventurous journey of hitting the jackpot began on the day when Patrick had to visit the supermarket to bring Ollie’s favourite food. He explained that since his dog is rightly particular about the food, he had to visit a separate store wherein the food packet is available. While leaving, he chose to buy a scratchcard for himself. While normally he chooses a ticket, which costs around INR 158, this time he chose to purchase a Monopoly Classic ticket that cost around INR 396.

Following the purchase, Patrick started playing his scratchcard right away and immediately he was able to match a number on the very first game. It finally revealed the winning symbol of a whopping INR 7.9 crores.

“When I’d finished playing, I got back in the queue and waited my turn before I handed it over to the Sales Assistant and asked her to verify it was actually a £1 Million (INR 9,09,76,358.28) winning scratchcard,” he said.

He further explained that all those who were present at the store were extremely happy to congratulate him on his big win. He also said that a few others were more shocked than him after hearing the news. It was indeed a great encounter for him.

After reaching home, he immediately shared the news with his wife Paula and then he reached out to Camelot. Once the news was confirmed, the couple made plans to support their daughters financially and morally.

They gave their daughters a pleasant surprise by asking them to come home without revealing reality. After their younger daughter turned up with her partner, they offered to help them by contributing to their wedding expenses. They also revealed how they will take care of all the expenses incurred. The couple explained that it was a beautiful feeling altogether. They offered to help their elder daughter with a new home and fortunately, both the girls agreed to seek financial assistance from their loving parents.

Patrick and Paula are now all excited to plan their overseas holiday trips across the world. Before winning the lottery, they had planned to visit New Zealand on their 30th anniversary but were unable to bear the expenses. Now, everything seemed suddenly possible.

For them, it has been a magical journey so far! Do you also hold some dreams, which have not been realized because of financial issues? Have you ever thought of trying your luck at the lottery? Agreed, not every lottery store operates in a legal way, but there is still a way out if you are willing to enter the game of lottery. You can start your journey in this world by registering yourself in online websites like Lottoland that offers international lottery games to its customers. The best part about this is that it is 100% legal and provides proper assistance to its customers if they face any issues. To know more about the services and games offered by them, register on their website right away and start your journey.