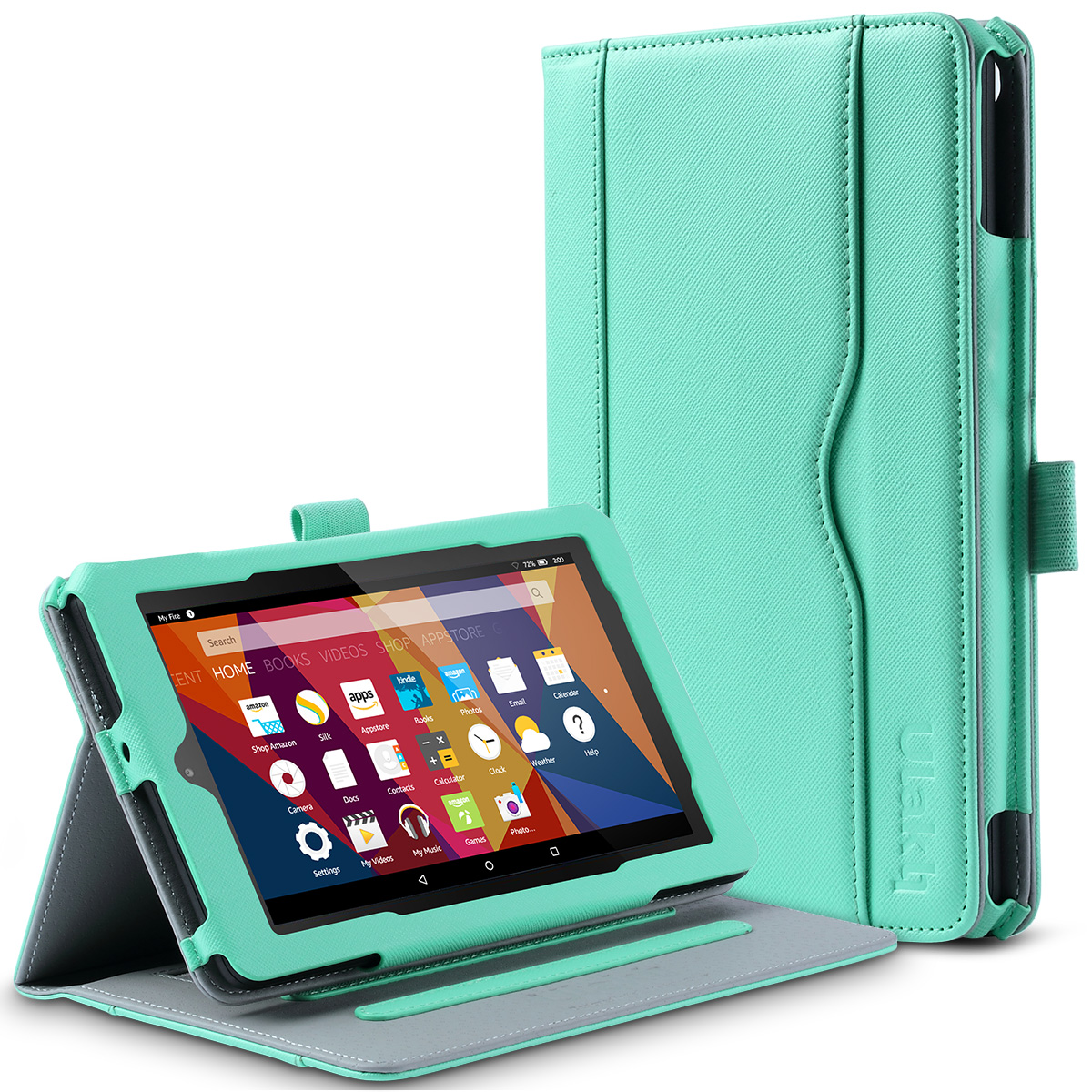 If you’ve never heard of Sakar, it’s because it’s primarily a licensing company, which buys rights to big names like Crayola and Hello Kitty, and then slaps them on digital cameras and camcorders, and MP3 players  for kids.

This is the company’s first foray into computers– let alone pint-size ones– so right now, everything is tentative: there’s no word on specs, battery life, street date, or even an official name. However, Sakar said $299 was the highest price at which it would sell a netbook, which is music to our ears.

That doesn’t mean I can’t give Sakar some feedback on the design, though. The chassis is about the size of a 10-inch netbook, although the screen itself is 8 or 9 inches, thanks to a thick bezel. The chassis comes in four attractive colors: hot pink, purple, red, and silver. From the look and feel of it, it appears to have a three-cell battery. And, unlike the RazerBook, it has built-in Wi-Fi, as opposed to a dongle.

On the one hand, the keyboard extends almost from edge to edge. However, some of the keys are undersized and oddly placed (the right shift key is to the right of the up arrow key, a story we’ve heard many times). And yet, this doesn’t seem as egregious in a notebook meant for kids, who probably aren’t touch typists anyway.

Although the trackpad had a nice, textured feel to it, its touch buttons flank the touch pad, just like the HP Mini 1000’s. They provided good tactile feedback, though, and weren’t so hard to use in practice.

The Linux OS also reminded me of the HP Mini 1000 Mi series. It has a tabbed interface that separates Internet  (a browser, chat client, and e-mail program), multimedia (painting, photos, and music, among others), and productivity (word processing and the like). The UI is easy enough for a small child to use, but the  software stack covers older kids’ needs, too. Again, no word yet on when this will hit the market, but in the meantime check out our hands-on video.