If there is one thing the Mavic Mini lacks, it lacks volume. Not the on-board storage, but the physical size of the entire drone. Continuing the foldable design of the Mavic series, the new Mavic Mini is… tiny.

The Mini is truly a drone that can be kept in your pocket. Unlike the Spark with fixed propellers, the folded Mini is an honest palm-sized drone. But when unfolded, the Mavic Mini is almost everything you hoped for in an amateur drone.

What makes the Mavic Mini a truly amateur drone is its weight, 249g to be exact. DJI nailed it just under 250g meant the Mavic Mini do not require to be registered with aviation authorities like the FAA. If you are not using the drone commercially, you do not have to register your Mavic Mini, your name, your personal information and do not have to put registration number on the drone.

Despite flying regulations still works for the Mavic Mini, so no-fly zone really means no-fly, it meant the Mavic Mini is finally the drone that you can bring everywhere to record aerial footage. If you are bringing your Australian drone to the US of A, you can film with the Mavic Mini without needing to register first. This has made the Mavic Mini a truly travelers’ drone to record amazing sceneries no matter where you are.

The benefits from the saved weight comes with some obvious shortcomings on the Mavic Mini from the renowned Mavic range. One of the biggest hits are the video quality with only 2.7K at 30fps. Many reviews criticized with the lack 4K video, especially when considering the sensor in phone can record 4K video as well. From Casey Neistat’s video, the video quality from the Mavic Mini under YouTube’s fierce compression are comparable to the Mavic Pro. 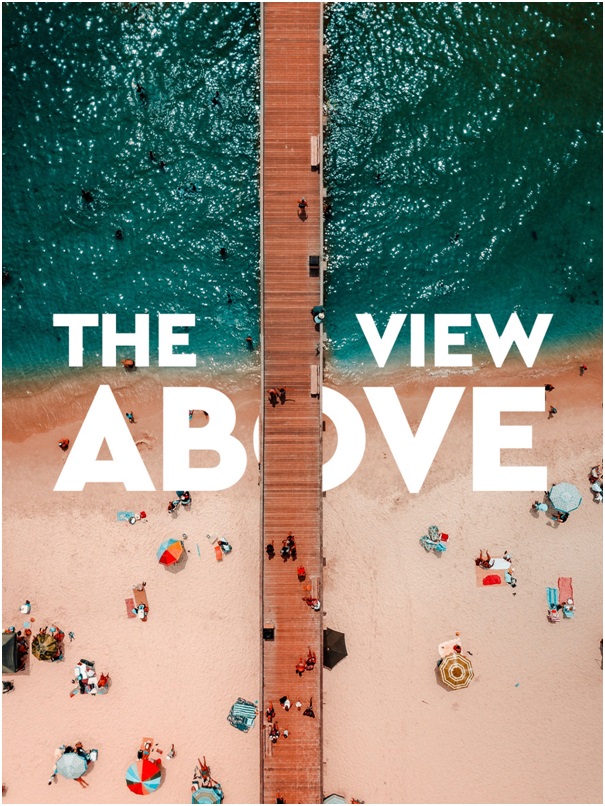 So, the Mavic Mini is obviously not for professional videographers, nor does it position for.
At only AUD$599, a whopping $700 less than its closest brother and one of the best drones in 2019 – the Mavic Air, the Mavic Mini is another appeal from DJI to the amateur/hobbyist segment. The lack of object avoidance in the Mini, I believe, is not a huge issue considering those who will choose the newer, smaller variant.

And the intention of DJI in marketing the Mavic Mini to the entry-level drone users continues with 30-min flight time, 4 km video transmission and simplified recording. First-time users of drone should not find a steep learning curve learning how to fly and record with the Mavic Mini.

Being in the Mavic family, the Mini, whether you choose just the drone or with the Fly More combo, comes with a much-needed dedicated controller for more precise control with tactile joysticks. The Fly More Combo, just under AUD$800 more, makes the Mavic Mini even better for learners with propeller guards to compensate the lack of object avoidance. The extra batteries are also highly welcomed as of any other drone.

Using the same DJI Fly app as other DJI drones, the weight-saving in the Mavic Mini did not cut off the appraised 3-axis gimbal stabilization of DJI. With the guards and propellers from the Fly More combo, the Mavic Mini is the perfect entry-point for anyone hoping to try out drones from DJI before jumping into the never-ending swirl of drone.

You can pre-order the Mavic Mini through D1 store – the DJI Authorised Retail Store co-established with DJI in Australia. 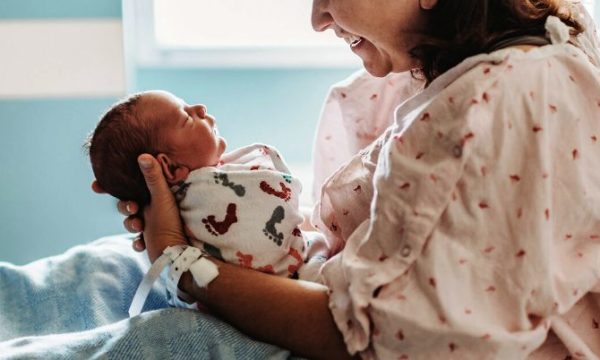