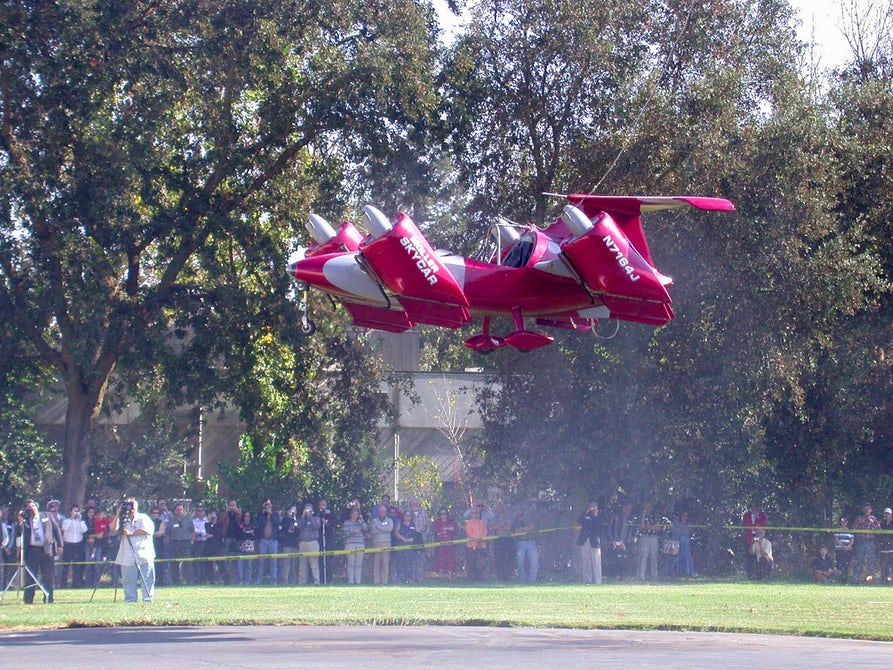 In the wonderful world of real-life Moller Skycar M400 flying cars, back again before the days of Terrafugia or AeroMobil, there was the Moller Skycar M400. Although the vehicle has still yet to reach production, the original four-seater M400 prototype unit. The M400 vehicle first travelled (or hovered, really) at a Moller International shareholder’s meeting in 2001, and has since been flown numerous times – even though in restricted environments.

It can being sold in the original 2001 flight form and condition, and comes with eight tilting Rotapower engines that produce over 720 hp of drive, allowing it take off and land vertically. In fact, in line with the company, is actually the world’s first true VTOL (vertical takeoff and landing) flying car to ever be demonstrated. 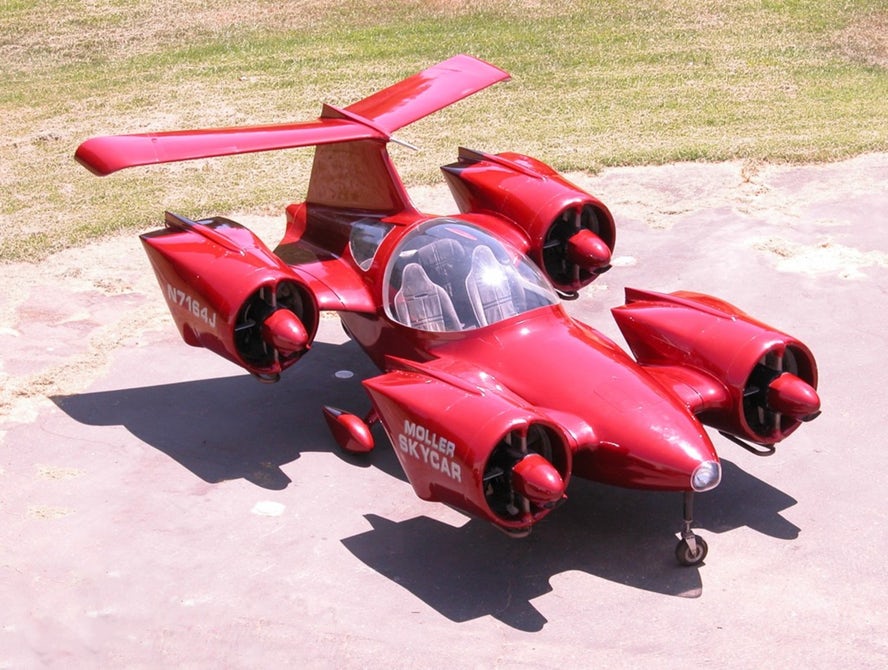 Nevertheless, it’s not FAA (Federal Aviation Administration) approved, the conditions of the deal is the fact it not be flown – at least, not in the present state. In the event the buyer wishes, however, they could work with Moller to have numerous updates made, so that it gets FAA approval. The company has reportedly put in over US$150 million expanding the engine and airframe technology employed in the model. With that in head, probably the $1 million hold isn’t so steep. If perhaps you’d rather purchase the thing, rather than bidding upon it, you can do so for $5 million. 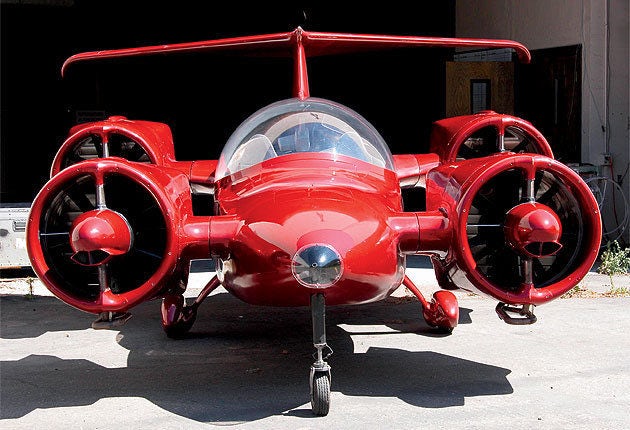