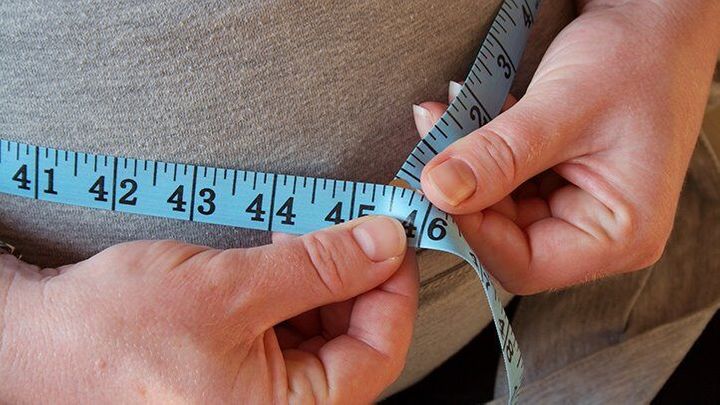 A lot of people worry about the possibility of gaining body weight when they give up smoking and others wonder if there is any truth to this belief. There are countless genuine testimonies from people who gained bodyweight after they had given up smoking. However, the majority of these people only gained a moderate amount of weight.

According to reports, people who give up smoking often gain between 4 kg and 5 kg of body weight over a period of 5 years or more. The reason for the panic among people looking to give up smoking is that the majority of that weight is often gained in the first 3 months after giving up on smoking.

Women that smoke often experience a change in their body’s fat distribution. This fat distribution is often similar to and less healthy than the typical “apple” pattern in men. This implies that women who smoke habitually often end up with more body fat distributed on their waistline than their non-smoking counterparts. This then exposes the smoker to several health risks such as type 2 diabetes, strokes, or heart disease.

Giving up smoking while also watching your weight can be overwhelming. This is the major reason many fitness and health experts emphasize the need to try the most efficient nicotine withdrawal therapeutic measures in order to avoid weight gain during the process. According to reports, vaping is one of the most efficient ways to give up smoking. These reports indicate that vaping is more efficient than nicotine gums and patches when it comes to helping people quit smoking. You can buy good vapes anywhere in the world. If you are in Canada, you can buy vape online Canada at this shop.

REASONS WHY PEOPLE GAIN BODY WEIGHT AFTER THEY GIVE UP SMOKING

Here are the 2 main reasons why people who give up smoking gain body weight:

Since most people that give up smoking often change their eating habits to cope with the cravings, a healthier approach will be relying on other nicotine treatment measures such as vaping instead. Dental Problems Your Kids Don’t Need to Have