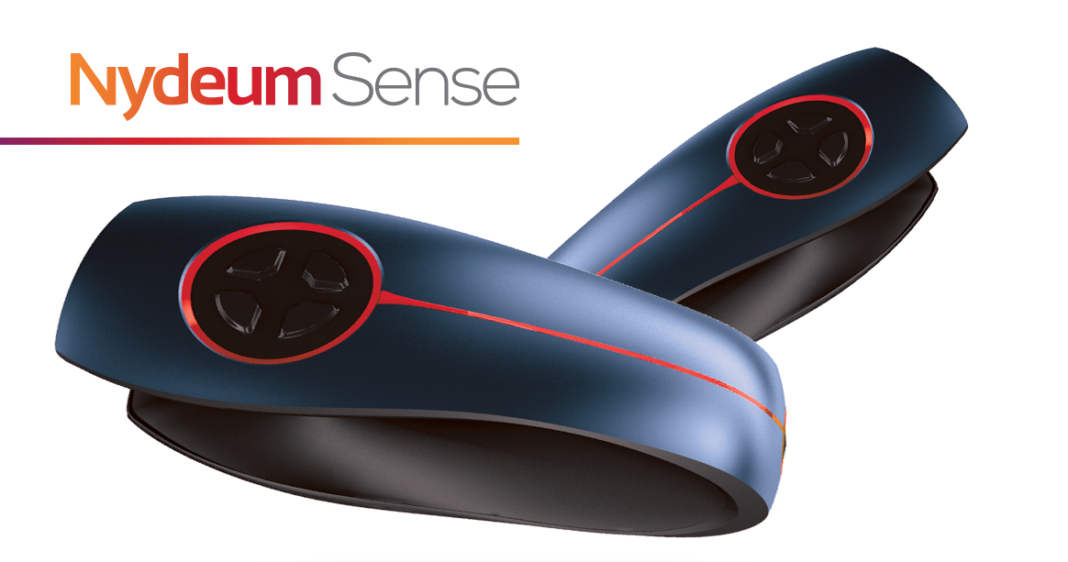 A brand new crowdfunding campaign is looking to improve how we have interaction with our PCs and other smart devices, providing users with an useful solution that combines key pad and mouse. The peripheral, known as the Nydeum Sense Keyboard and Mouse, lets users track out letters on a contoured touch surface, 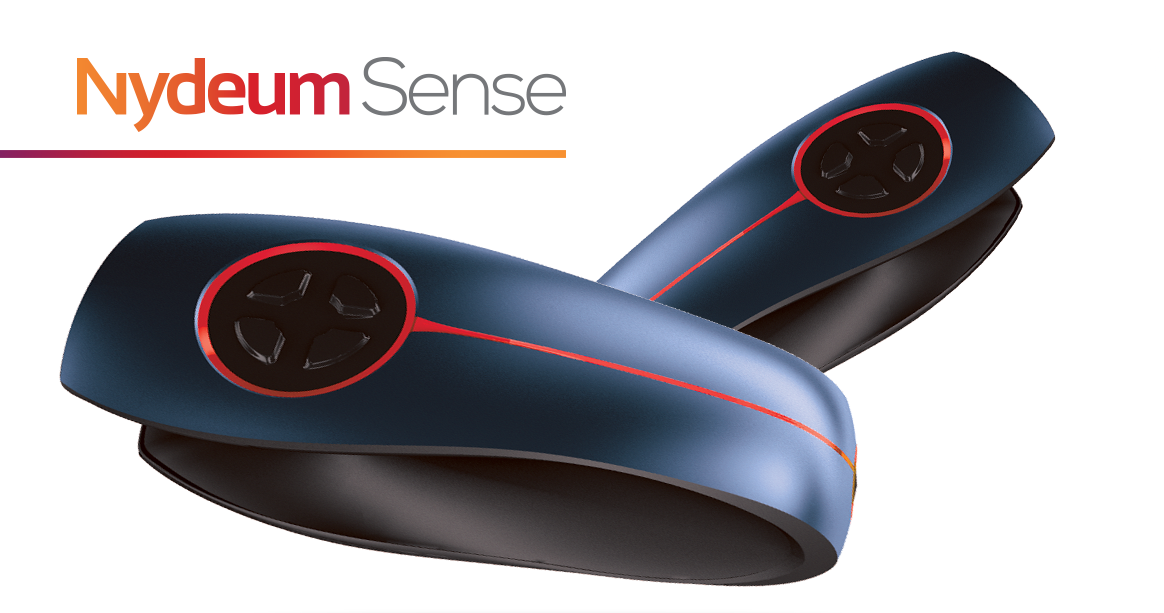 while providing a more typical touch experience on their second side. Central to the new product is exactly what the company calls “digital alphabet. ” One aspect of the small peripheral is focused on typing, with segmented touch section that users trace different styles over to produce words. 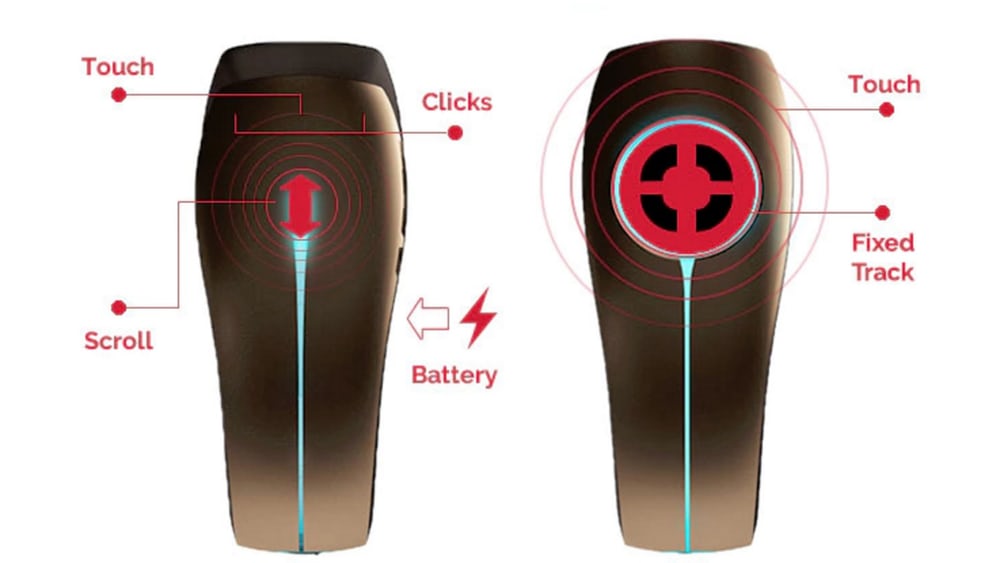 It’s designed to be easy to learn, with each letter in the digital alphabet consisting of part of its typical form, followed on a tactile and quickly familiar grooved surface. Based on the product’s creators, with a little practice is actually possible to type at speeds of up to three characters another. The other side of the device is a more conventional touch surface, with left and right clicks in the appropriate places, and a band for scrolling in the middle.

You simply flip the product over to switch to mouse mode, and use the touch surface to zip the cursor around. The digital alphabet system the team proceeded to develop is pretty flexible, reportedly working with numerous languages, including Japanese, Oriental, Arabic and Hebrew. Users can also program their own commands into the device, assigning certain duties – like opening a particular webpage – to a combo of swipes and tilts of these devices. 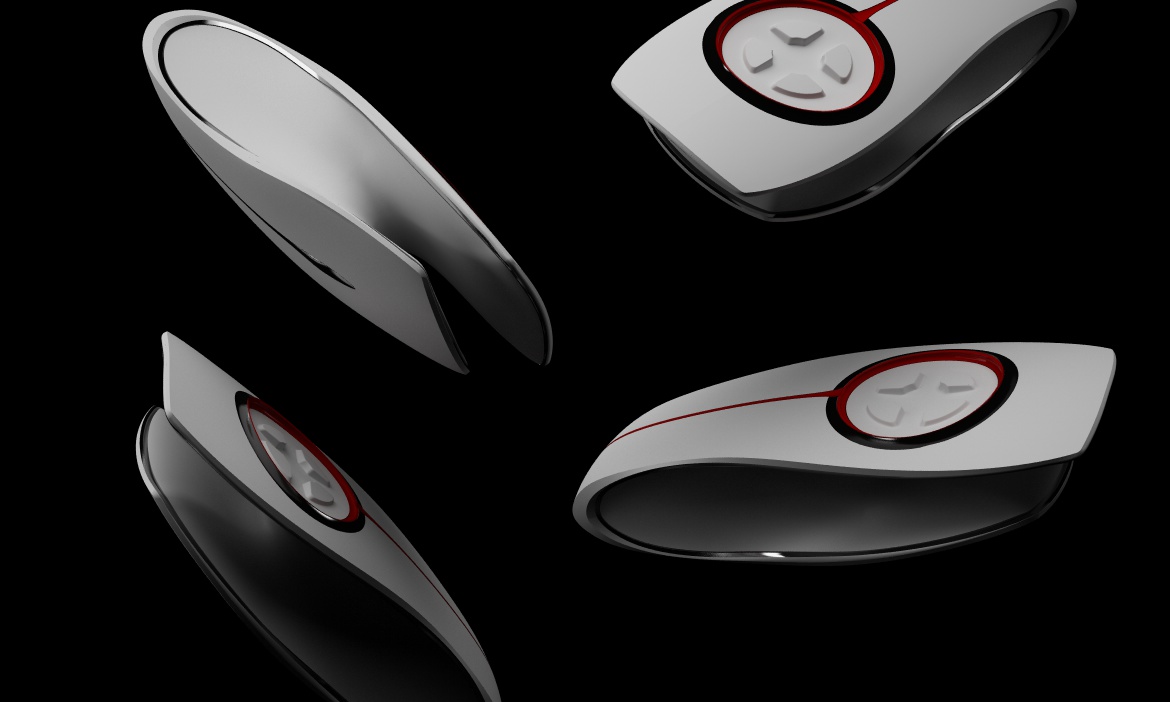 While with all crowdfunding attempts, you can’t actually go out and buy the Nydeum Sense Keyboard and Mouse right now. What you can do is pledge your money, and providing the job hits its US$100, 500 target and everything would go to plan, will receive one of the initial units in February 2017. Prices start at US$80 for a Nydeum Sense Keyboard and Mouse Perception with a single UNIVERSAL SERIAL BUS stick connector.