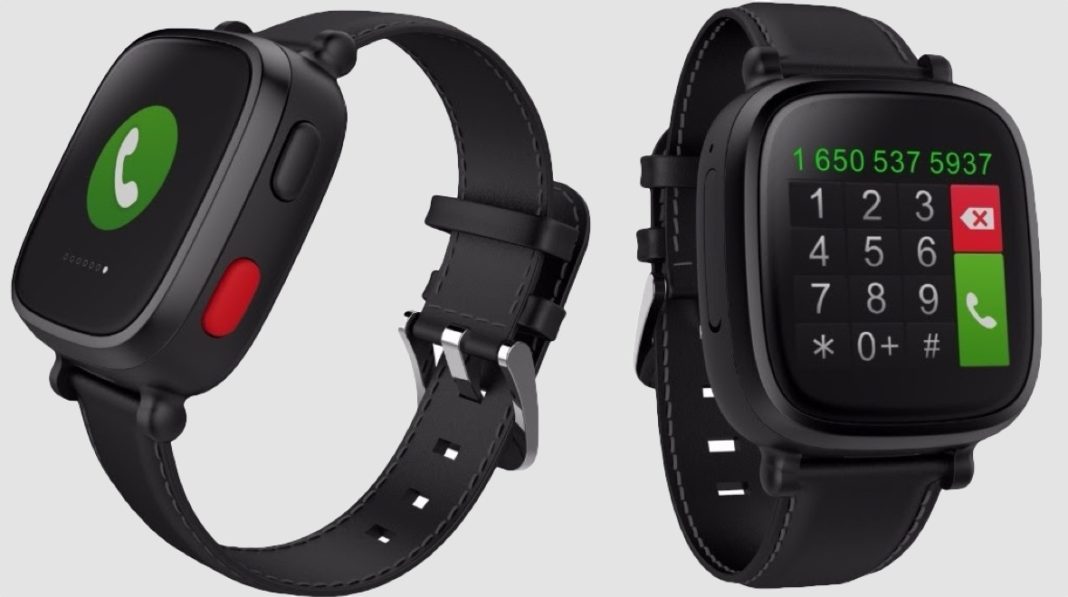 Omate Wherecom S3 is made specifically for seniors. With a simple UI together with built-in GPS and 3-G, the idea is to allow the user to leave their phone at home, providing them with a safety net as an SOS button, and allowing loved ones to locate them if needed. The Omate Wherecom S3 has a lot in accordance with Omate’s more mainstream Truesmart+. 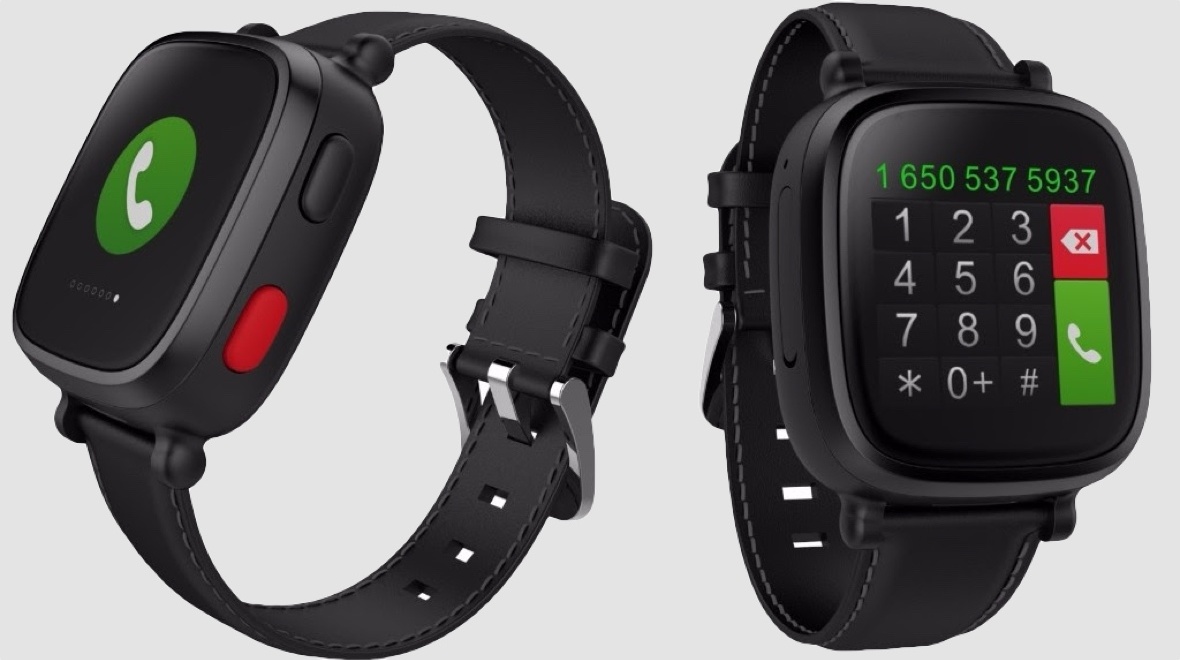 Apart from having almost similar looks, both devices are designed to work without being tethered to a smartphone, with baked-in 3-G connectivity. Omate Wherecom S3 has made an effort to keep things simple with the S3. Unlike the Truesmart+, which does its far better squeeze a full Android os experience onto your hand wrist, the new device only presents the fundamental features to the user.

The skinned version of Android places key programs like connections, medication reminders and the dialer in a solitary row, with simple images. There are also built-in GPS on these devices, allowing family people to locate they when desired. A push of the SOS button on the side of the watch will also instantly forward the user’s location to selected contacts, via either Wi-Fi or the baked-in 3G. 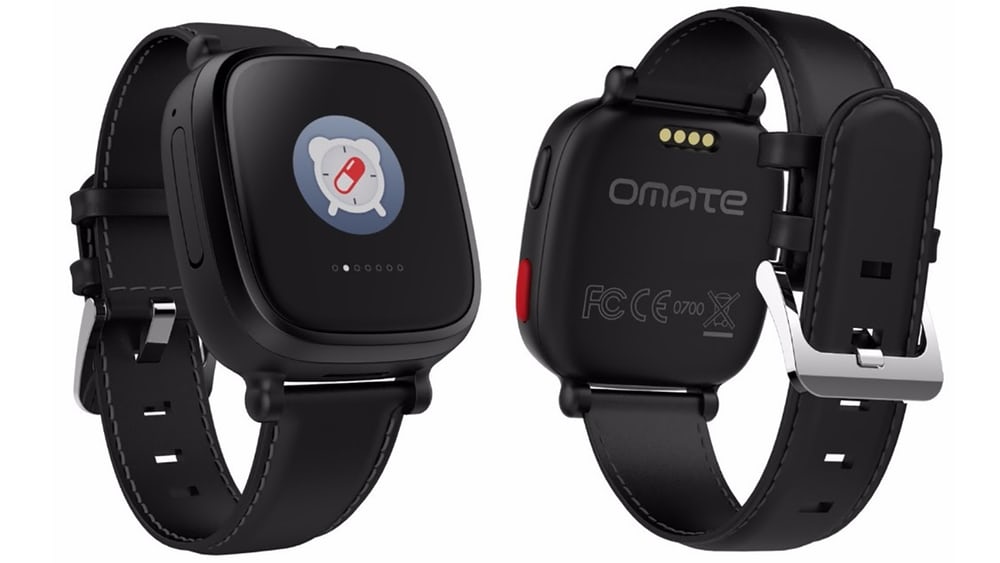 The Omate Wherecom S3 is powered with a dual core MediaTek cpu clocked at 1 Gigahertz, paired with 512 MEGABYTES of RAM and 4 GB of storage. The display measures 1 ) 54 inches, with an answer of 320 times 320. Aside from the built-in 3G, Bluetooth and wi-fi, there’s a measuring device included, and Omate Wherecom S3 claims that the 600 mAh battery aboard should keep the watch running for three days on a single charge.

The Omate Wherecom S3 will kick off in September in The european countries for an unlocked price of EUR149 (about US$170). There are currently no details just yet by using an US release, though there exists a version of the 3-G antenna that’s set up for all of us carrier frequencies.